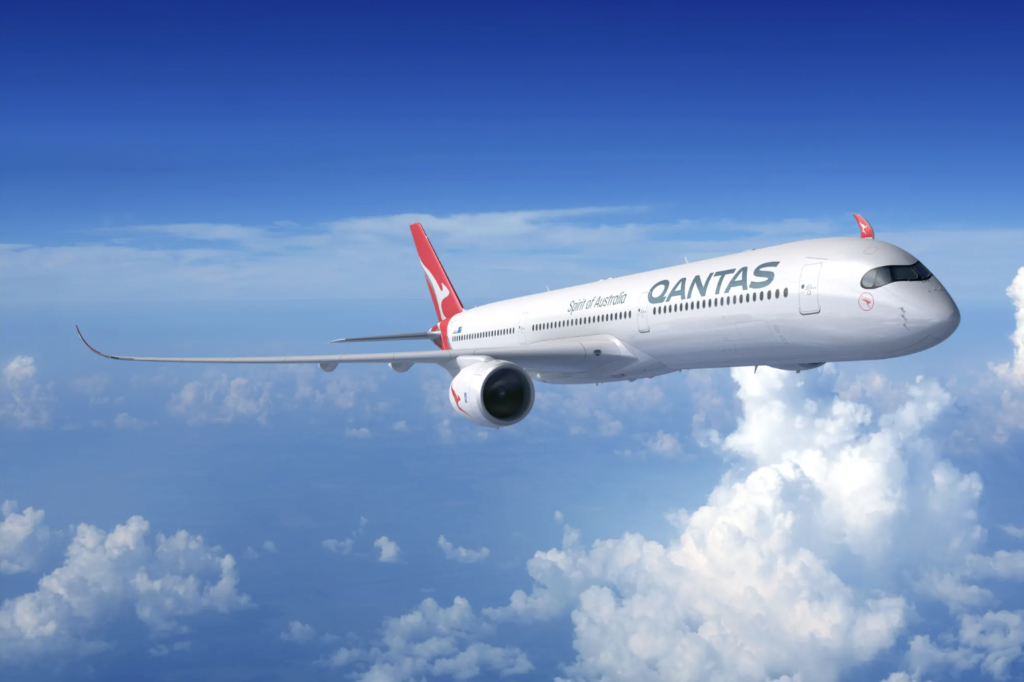 I am impressed with the latest ultra-long-haul flight announcement by Qantas. It may be a reflection of just how the aeronautics industry has progressed in the last 119 years since Orville and Wilbur made their first 260-metre flight that this announcement did not seem to excite too many people.

But I started to think about what is required to fly a plane from Sydney to London.

OK, with that off my chest, go back to my original point. Qantas are going to load a cylinder up with 238 people, pump in 178,000 litres of fuel and put it in the air for about 20 hours.

Ever since that December day near Kitty Hawk in 1903, inventors and engineers have been trying to fly further. SPT Airboat Line was the first fixed-wing commercial aircraft company and their first flight, on 1 January 1914, covered only 34 kilometres. By 1934, Pan American Airways used a Sikorsky S-42 to cover a distance of 1,200 kilometres. Jump forward another ten years and Qantas had a 5,700-kilometre trip between Perth and Ceylon (now Sri Lanka). In 1967, the magical 10,000km mark was breached when Aerolíneas Argentinas established its non-stop Boeing 707-320B service between Madrid and Buenos Aires. The Boeing 747 set many records after its introduction including a 12,824-kilometre connection from New York to Johannesburg in 1991 and ten years later United Airlines flew New York to Hong Kong for a 13,000-kilometre journey.

Rising fuel prices and the GFC caused the cancellation of many ultra-long-haul flights from 2008 onwards but that situation is now changing with modern aircraft. To make a plane more efficient, weight and drag are crucial to the design of the aircraft and the efficiency of the engine also has a large part to play. Aluminium has long been the material of choice for aircraft manufacturers because it is lightweight, strong and resists corrosion. Aluminium is about a third the weight of steel.

Modern aircraft are being built from composite materials that reduce the weight even further whilst not sacrificing strength. If you can reduce the weight of an aircraft, you can improve the fuel efficiency and hence fly longer routes. Both the Boeing 787 and the Airbus A350 feature more than 50 per cent of the weight of the aircraft in composite materials. Qantas originally did several research flights way back at the end of 2019 using a Boeing 787 Dreamliner but they have chosen the Airbus A350-1000ULR for their commercial fights going forward. They have ordered a dozen of these plans from Airbus configured for these flights including a ‘wellbeing zone’ to look after the health of people up in the air for so long. Ultra-long-haul flights are on the way back with the average distance covered per nonstop flights in wide-body aircraft having increased by 8 per cent over the last decade.

If nothing else, a flight from Sydney to London would allow you just about the right amount of time to watch all nine instalments of the Star Wars Skywalker saga. You will be landing before you know it!

Go Back
Scroll to Top